And now for something a little different..Charity

Hopefully all of the wonderful meals I've had and great times I post about haven't left you feeling that I'm a purely hedonistic, self-indulgent FOWG. I actually am all of that, but there's more to it. I am involved in charity as well.
Over the past year I've begun organizing events to benefit the Make A Wish foundation named Shooting with Chefs™ with my friends William Rothwell and Jason Wilt.
Here's our cool logo, courtesy of Unison: 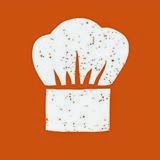 Here's a shot of us with the two guest chefs: 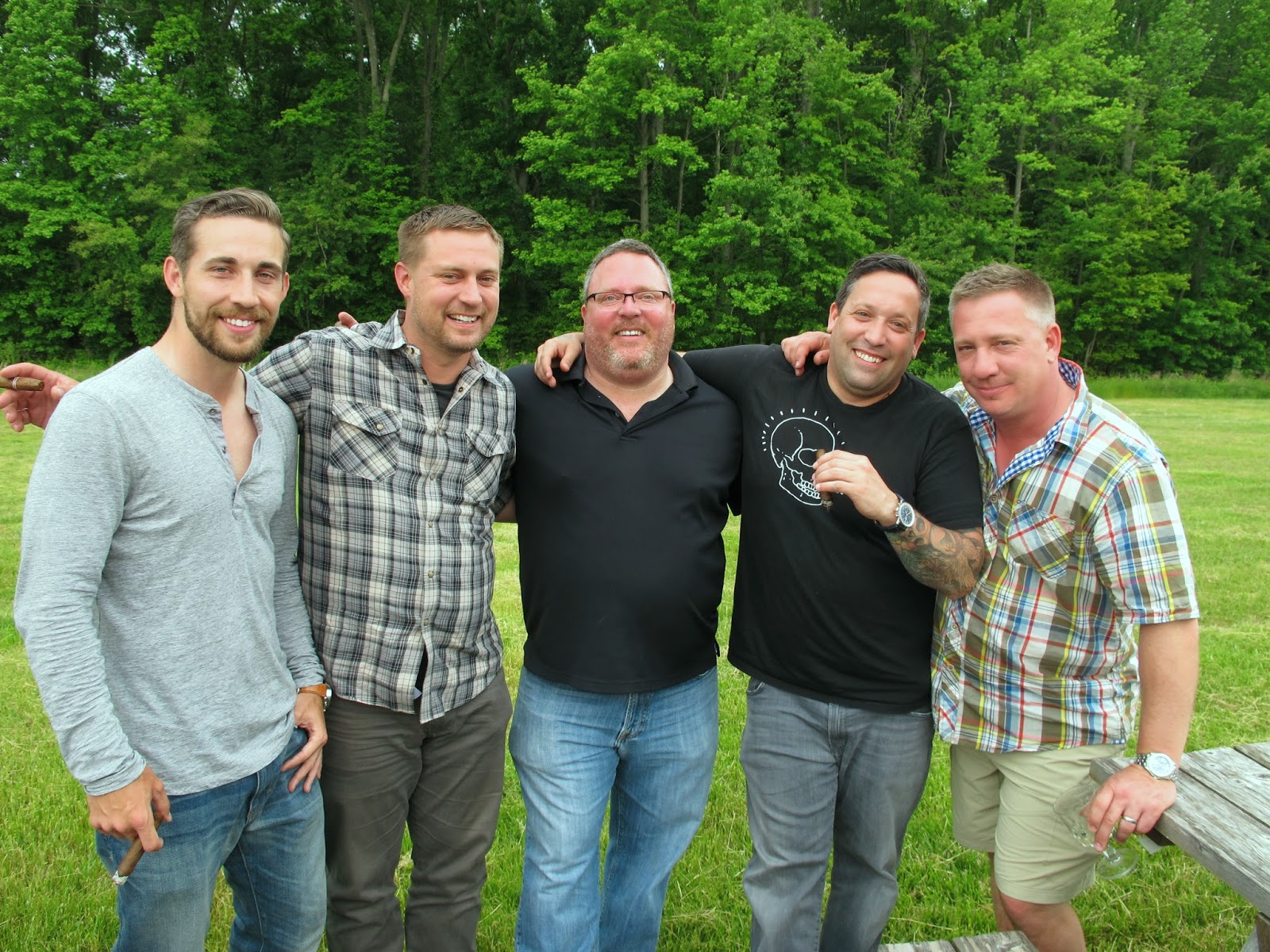 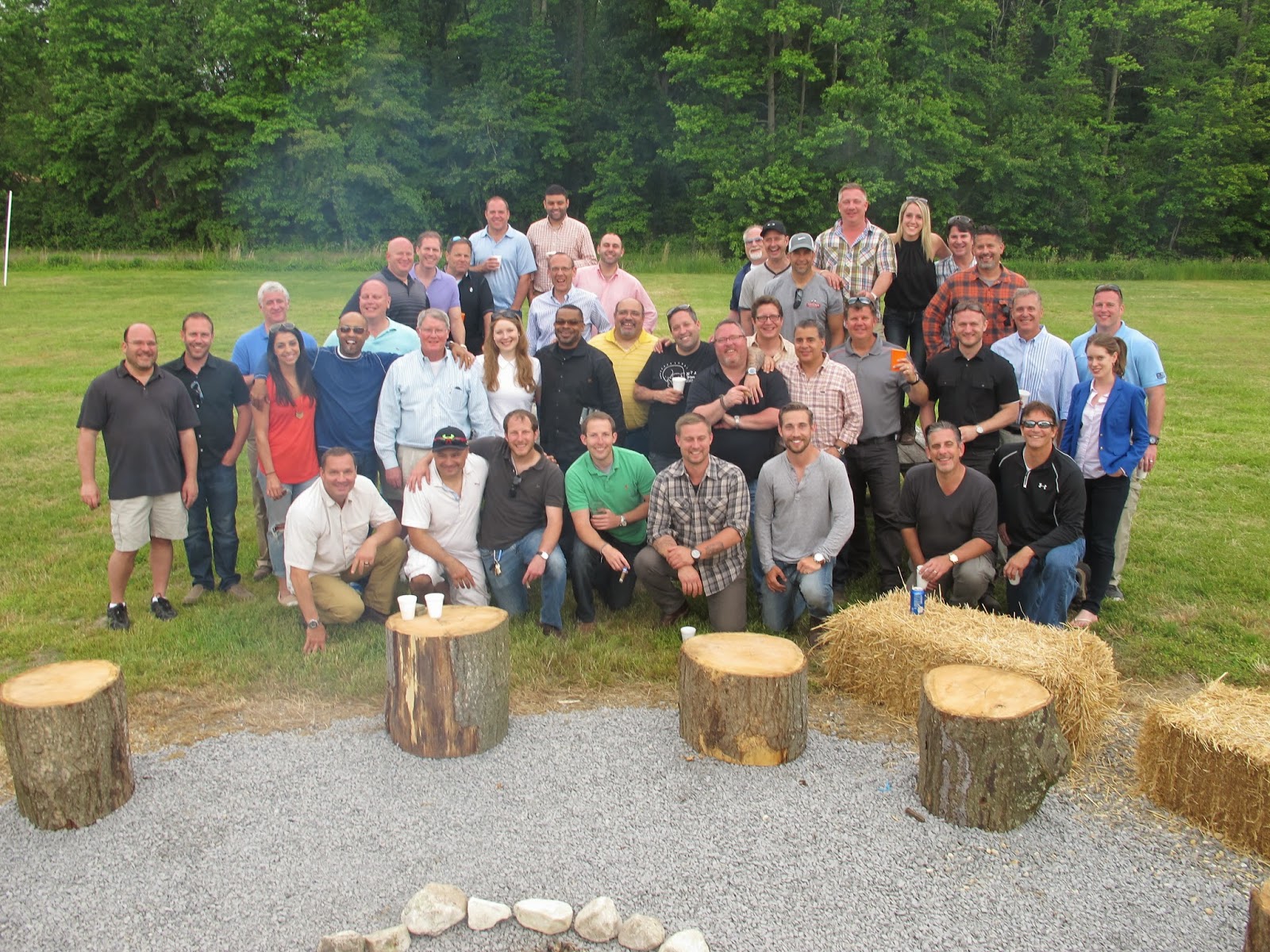 Here's a nice groupie of all of the participants and the sponsors who came.

Our first event was held at the Bethesda-Chevy Chase Izaak Walton League last year. It was a small event where about 25 people got together, ate some good food, shot some fine firearms, and then had a silent auction by the bonfire while imbibing in cigars and bourbon. We raised a little over $1,500, and had a damn fine time doing it.

This year, we cranked up the gas a bit and formalized things a little more. We raised, thanks to the overwhelming generosity of some great companies and restaurants, $17,000 for Make a Wish Mid-Atlantic.
The event has taught me about fund raising, working with people across a much wider range of businesses than I'm used to dealing with, and the generosity of some restaurant people. I have to say, it's been eye opening, impressive, and humbling.

We'll be doing this again next spring. If you're interested in participating as a sponsor, contributor to the silent auction, or just attending please email ChefShoot@Outlook.com

Posted by David Smelson at 3:55 PM